It’s been a while! What can I say? My life is insane at the moment. So much so that I can’t even bring myself to write about it at this point, but I know I will once the dust settles. Someday. Eventually.

This is not my usual kind of post, but I think it’s an important one, especially for people like me, who struggle to understand other people’s intentions toward them at times. If you recognize many or all of these characteristics in someone, it is safe to say they are toxic and unhealthy for you to occupy space with. So, without further ado, here are 25 red flags to watch for in people you would be better off avoiding: 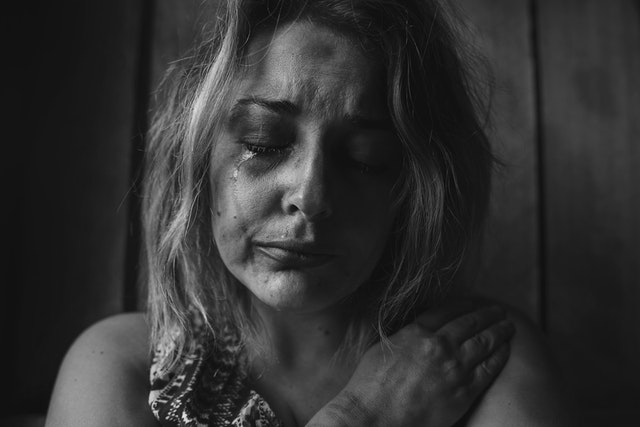 So there it is. I hope this list helps you spot the red flags of toxic behavior, and avoid people who exhibit them. Can you think of any I forgot? Please feel free to leave a comment below. Thanks!